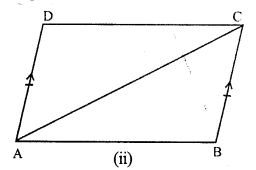 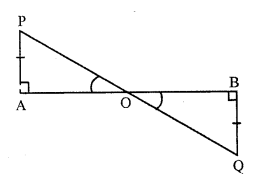 Question 9.
Solution:
Given : In right triangles ABC and DCB right angled at A and D respectively and AC = DB

Question 10.
Solution:
Given: ∆ABC is an isosceles triangle in which AB = AC.
E and F are the midpoints of AC and AB respectively. 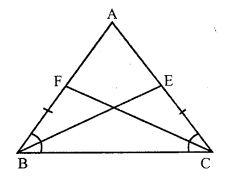 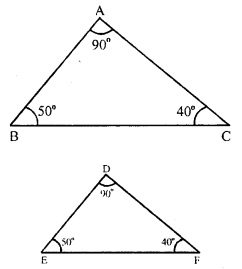 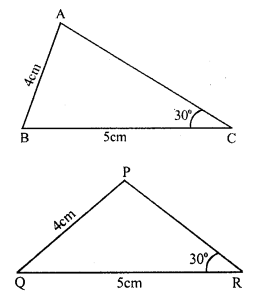 All Subject NCERT Solutions For Class 7

If these solutions have helped you, you can also share rsaggarwalsolutions.in to your friends.